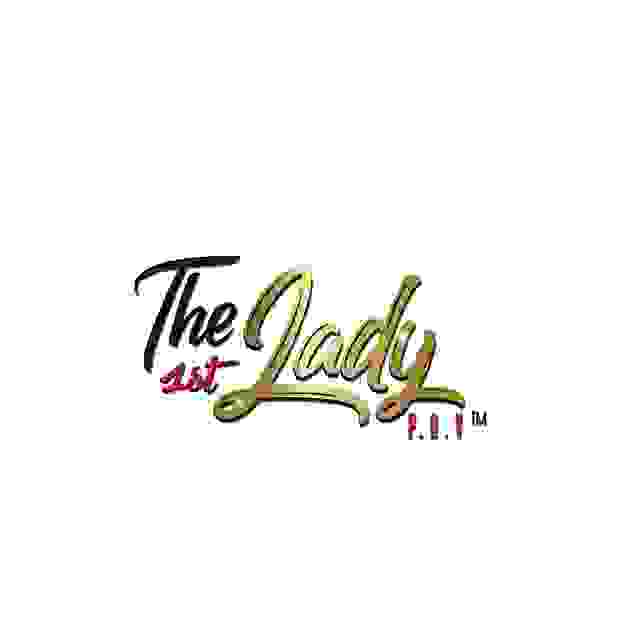 Three men from Queens, NY who were wrongfully convicted of a double homicide were released from prison Friday, March 5, 2021 after their convictions were overturned. George Bell, Gary Johnson, and Rohan Bolt were convicted in 1996 for the murders of Astoria business owner Ira "Mike" Epstein and off-duty police officer Charles Davis. Epstein and Davis were both fatally shot during a botched robbery at Epstein's check cashing business. It is stated that the district attorney's office deliberately withheld from the defense credible information of third-party guilt that others may have commited these crimes. Also, they withheld the mental health records of a key witness. Documents showed that the witness had a recent history of hallucinations.

Prosecutors in Kentucky are moving to permanently dismiss criminal charges against Kenneth Walker (boyfriend of Breonna Taylor). Proceeding forward, Walker will not be recharged for previous allegations if granted by the judge.

33 year old Houston rapper Chucky Trill, also known  as Corey Detiege, was shot inside his vehicle after leaving an Erica Banks show in Atlanta on Friday, March 5, 2021 around 3am. He was than taken to the nearest hospital where he later died.

Rapper OMB Peezy was arrested Monday, March 1, 2021 in connection with the shooting in Atlanta that occured during the filming of Roddy Ricch and 42 Dugg's music video. He was charged with aggravated assualt with a deadly weapon and possession of a firearm during the commission of a crime. The shooting occured on Sunday, February 21, 2021 at 598 Wells Street. Police say that there were three men who sustained injuries at the scene and they were all in stable condition.

On February 23, 2021 rapper Bobby Shmurda, also known as Ackquille Jean Pollard, was released from Clinton Correctional Facility after serving six of his seven year term. Shmurda will be under community supervision until his sentence is completed on February 23, 2026.

Missing Person: Sofia Tapia went missing on March 5, 2021 from Bellport, NY. She is a 13 year old Hispanic female with brown eyes. Sofia was last seen with her hair dyed purple and she is 5'2 and weighs 155lbs. She also has a nose piercing and may be in need of medical attention.

Atlanta police officers were reportedly dispatched on December 10, 2020 after a man was shot on the 900th block of Peeples Street. The man was identified as 28 year old James Adams. He was found with a gunshot wound to his head and was rushed to the hospital where he passed away from the wounds. YFN Lucci is being charged on multiple accounts including felony murder, aggravated assualt, participation in criminal street gang activity, and possession of a fire arm during commission of a felony.

40 Year Old Patrick Stallworth and his girlfriend 30 year old Derick Irisha Brown were indicted by Jefferson County grand jury on charges of capital murder of 3 year old Kamille "Cupcake" Mckinney. The autopsy report revealed she died from asphyxiation by suffocation and test results showed toxic levels of anti-depressants and another substance in her system.

Back in 2018, Tracy Chapman sued Nicki Minaj over song title "Sorry," Chapman alleged that Minaj asked for permission to sample her song. However, Minaj went ahead with it anyway when Chapman rejected the request. Hollywood Reporter stated that the 38 year old rapper agreed to pay Tracy Chapman $450K in addition to Chapman's legal fees after she was sued for copyright infringement in regards to Chapman's song "Baby Can't Hold You."

Missing Person: Myia Blackwell has been missing since January 9, 2021 from Virginia Beach, VA. She is a 14 year old Black female with brown hair and brown eyes. Blackwell is 5'4 and weighs 175lbs. She was last seen wearing a red or white hoodie.

A Missouri man is currently in jail after allegedly beating his girlfriend's 5 year old disabled son Jamarion Delancy to death while she was in labor with their child. Delancy was blind and had limited mobility requiring leg braces. He substained blunt force trauma to the abdomen which resulted in a lacerated liver and intestine, broken rib as well as bruising to his face and inside his mouth. These injuries led to an immense amount of internal bleeding which led to his death.

Bobby Brown Jr. Passed Away at the Age of 28

On Wednesday, November 18, 2020 it was reported that Bobby Brown Jr had passed away in his LA home at the age of 28 years old. In a recent update it is reported that his untimely death was due to having flu-like symptoms.

David Dinkins, who was New York City's first Black mayor passed away at 93 years old on Monday evening, November 23, 2020 at his home in Upper Eastside Manhattan.

Missing Person: Justin Serrano has been missing since November 21, 2020 from Chesterfield, VA. He is a 15 year old White and Hispanic male with black hair and brown eyes. Serrano is 5'5 amd weighs 115lbs.